In a Direct Marketing News piece last week, Nancy Harhut, chief creative officer of the Wilde Agency, was interviewed about the agency’s initiative to help Nationwide develop a direct mail campaign to appeal to the LGBT community. Four best practices stood out in this piece as great reminders about the powerful affect SAVVY DIRECT RESPONSE can have on your direct mail campaigns. 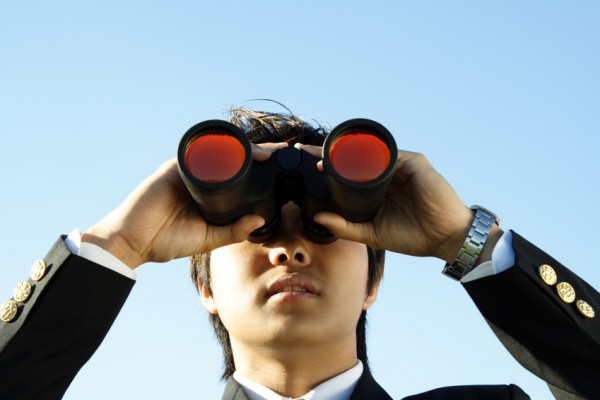 Of course, the icing on the cake is the bottom line results these best practices earned the Nationwide campaign — a 56% lift over previous efforts, making direct mail a core part of their marketing strategy.

*Finding prospects with a similar affinity to your current customers or your brand is easier than you might think. To test drive our Predictive Modeling Process, contact JD for a complementary model for your customer base.

What is Predictive Modeling?

Predictive models are used for customer acquisition, cross selling and fundraising programs for years. It is widely accepted that lists built from predictive models outperform lists based on selection criteria — by double digit percentages. However, the development of a model typically involves expensive tools, data and high levels of statistical expertise. Our Predictive Modeler changes all that by automating the predictive modeling process and turns weeks of development into an hour of compute time.