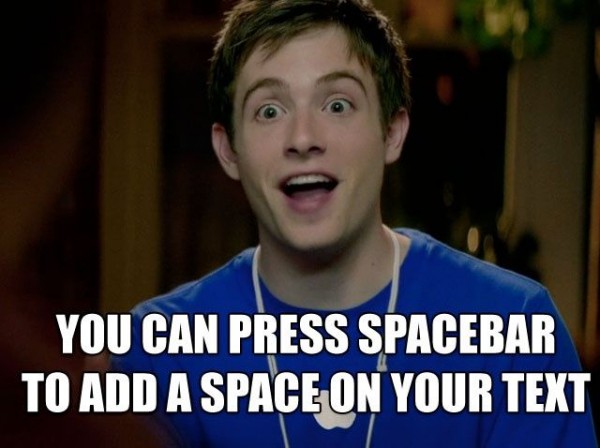 Yesterday my daughter and I were watching the opening ceremony for the Olympics. She asked if the ads for the Olympics were as good as the ones for the Super Bowl. I said I didn’t think so and then fell asleep soon after answering her. Ads for the Olympics cost anywhere between $1 million and $1.5 million depending on length and airing time, while Super Bowl commercial costs are $2.5 million per 30 second increments.

One ad that I can remember from last night was for Apple computers. It shows a man with a newly purchased Mac “look alike” talking to a Apple Genius who sets him straight on the differences. There are two more ads that can be viewed at Apple’s YouTube channel. Please take a moment and peruse them and let me know what you think. Do they convince you to buy a Mac?